Resolving gaps and challenges for health policy to protect the heart and circulation: London 7th December 2017 at RIBA

This one day symposium, with speakers from Hong Kong, the Netherlands, Spain and the UK was organised by the healthy heart charity the Cardiovascular Research Trust in partnership with the Fellowship of Postgraduate Medicine.

FPM President and CRT chair Donald Singer said: “Despite recent efforts, obesity and diabetes are increasing epidemics in the UK and internationally. Political leaders have a huge opportunity to improve both national health and wealth by a sustained increase in the effective public health measures needed to prevent and address the major risk factors for premature heart, stroke and other vascular disease.”

Speaker Professor Kornelia Kotseva from Imperial College in London said: “Cardiovascular disease (CVD) is a leading cause of mortality accounting for 17.5 million deaths every year globally and 4.3 million deaths every year in Europe. The proportion of all deaths attributable to CVD is greater among women (49%) than in men (40%), with large geographic inequalities between countries.”

Speaker Professor Alison Halliday from the University of Oxford and President of the European Society of Vascular Surgery added: “Stroke causes many thousands of deaths in the UK every year and is the country’s leading cause of disability. Billions of pounds are spent on treating the causes and the results of stroke – hypertension, heart disease, diabetes, smoking, but the greatest risk factor is age, and, despite attention to known modifiable risk factors, the numbers of new and recurrent strokes have not fallen significantly in recent years.” 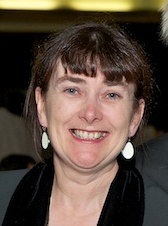 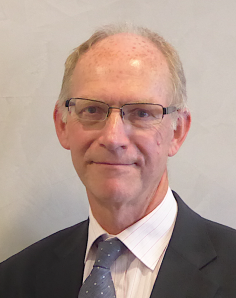 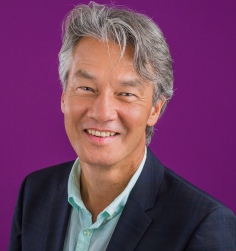 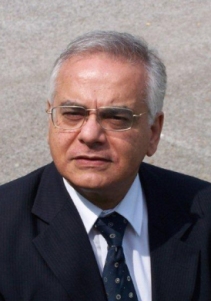 Professor Bernard Cheung from the University of Hong Kong and Editor of the FPM’s journal the Postgraduate Medical Journal said: “The biggest news in the world of hypertension is the publication of the latest American guidelines (ACC/AHA) on the prevention, detection, evaluation and management of high blood pressure. The most controversial change is in the definition of hypertension, which now includes a systolic blood pressure of 130-139 mmHg or a diastolic blood pressure of 80-89 mmHg. This change will, at a stroke, make a sizeable proportion of the general population hypertensive.”

Professor Ken Redekop from Erasmus University in Rotterdam and Editor-in-Chief of the FPM’s journal Health Policy and Technology noted that “Precision medicine (PM) refers to the separation of patients into more homogeneous subgroups, with the rationale being that patients who will benefit from a treatment should receive the treatment while patients who will not benefit should not.” He added: “When all factors (including cost-effectiveness) are considered, a precision medicine strategy may or may not be the best one in the effort to improve cardiovascular health, and health outcomes in general.”

Heart surgeon Wade Dimitri commented that: “heart surgery in the UK has led the development and refinement of many techniques and health technologies and has resulted in significant reduction in cardiovascular mortality and morbidity. Such progress and improvements have not followed in the developing world where mortality and morbidity remain high, approaching 60% in certain countries. Urgent efforts are needed to reverse this trend and improve outcomes of adults and children with heart disease undergoing heart surgery in less developed countries.”

Professor Ramon Estruch, Barcelona said: “The Mediterranean diet has strong research evidence as an effective healthy lifestyle approach to protect the heart and brain. Similar healthy diet cultures are found in other regions on the 40th parallel in both the north and southern hemispheres around the world.”

Meeting programme: Health policy for the heart and circulation